Based on the book by S. Fowler Wright
Screenplay by John Goodrich & Warren Duff
Directed by Felix E. Feist

Plot: Earthquakes destroy the Pacific coast, resulting in tidal waves that destroy much of the United States. In the aftermath, Martin and Claire meet and enter the new world while danger lurks around every corner. 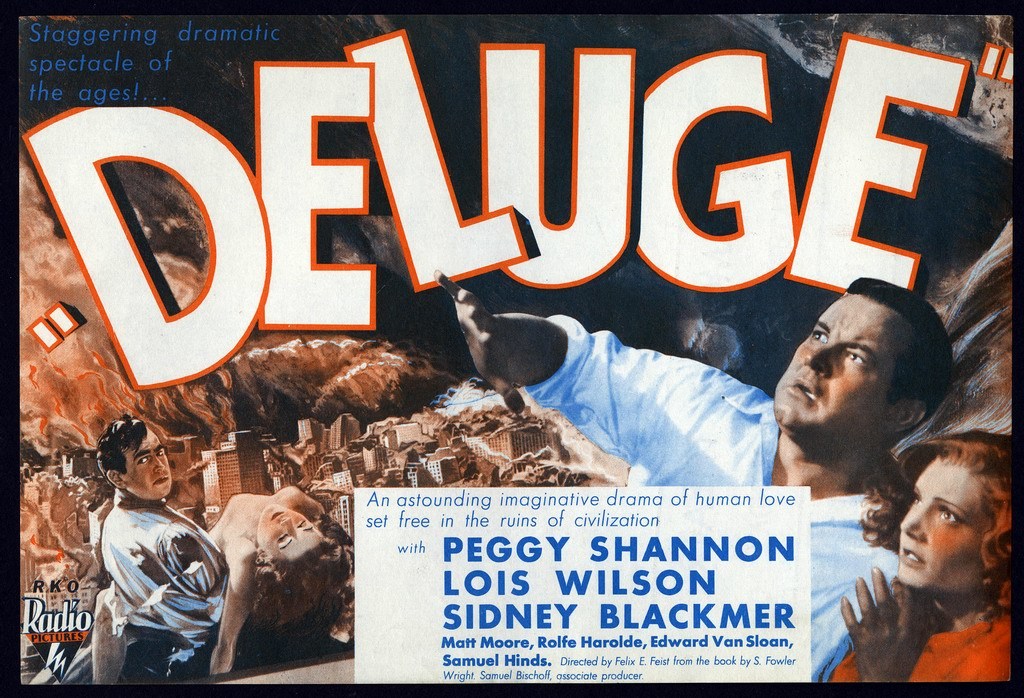 Richard’s Review: I have been aware of Deluge for many years and immediately purchased a copy when Kino Lorber released it on Blu-ray last year. I have long heard about have impressive the special effects were for the time. I wasn’t disappointed, even though some of the super-imposed shots of people running haven’t aged very well. Unfortunately, there is virtually no build-up to the excitement as the movie starts right with the action. I was hoping for a little more story or background but none is given. You have to shut off your scientific brain to enjoy this one as the aftermath is just as puzzling as the disasters.

Character development is also very sparse with familiar faces Edward Van Sloan and Samuel Hinds getting very little screen time. I was also disappointed with how flippant Martin appears after losing his wife and children. No time frames are explained but it doesn’t appear to have been long, which makes it odd as he seems to fall in love quite quickly with fellow survivor Claire.

Being a pre-code film, there are some intense sequences revolving around Jepson and the rape gangs. A bit surprising even for the day but very realistic to what a post-apocalyptic landscape would look like. Unfortunately, everything is wrapped up rather quickly, especially the love triangle Martin finds himself in when he discovers his wife and children are still alive. I’m glad I saw it and it’s not a bad film but not quite the classic some have made it out to be. 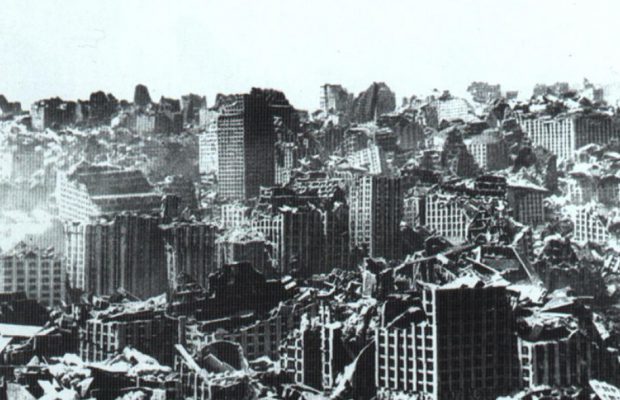 Karla’s Thoughts: I really enjoyed Deluge despite the fact that I had to turn my science brain off right away. I get that earthquakes cause tsunamis but there is no way the tidal waves would flood everything. However, I really enjoyed how they explained the survivors trying to rebuild, something The Walking Dead could learn a thing or two about. The acting was good enough but I found it unbelievable how quickly Claire went from being a strong character to fighting with Helen over Martin, let alone her decision at the end of the film. I still enjoyed the movie and would watch again. 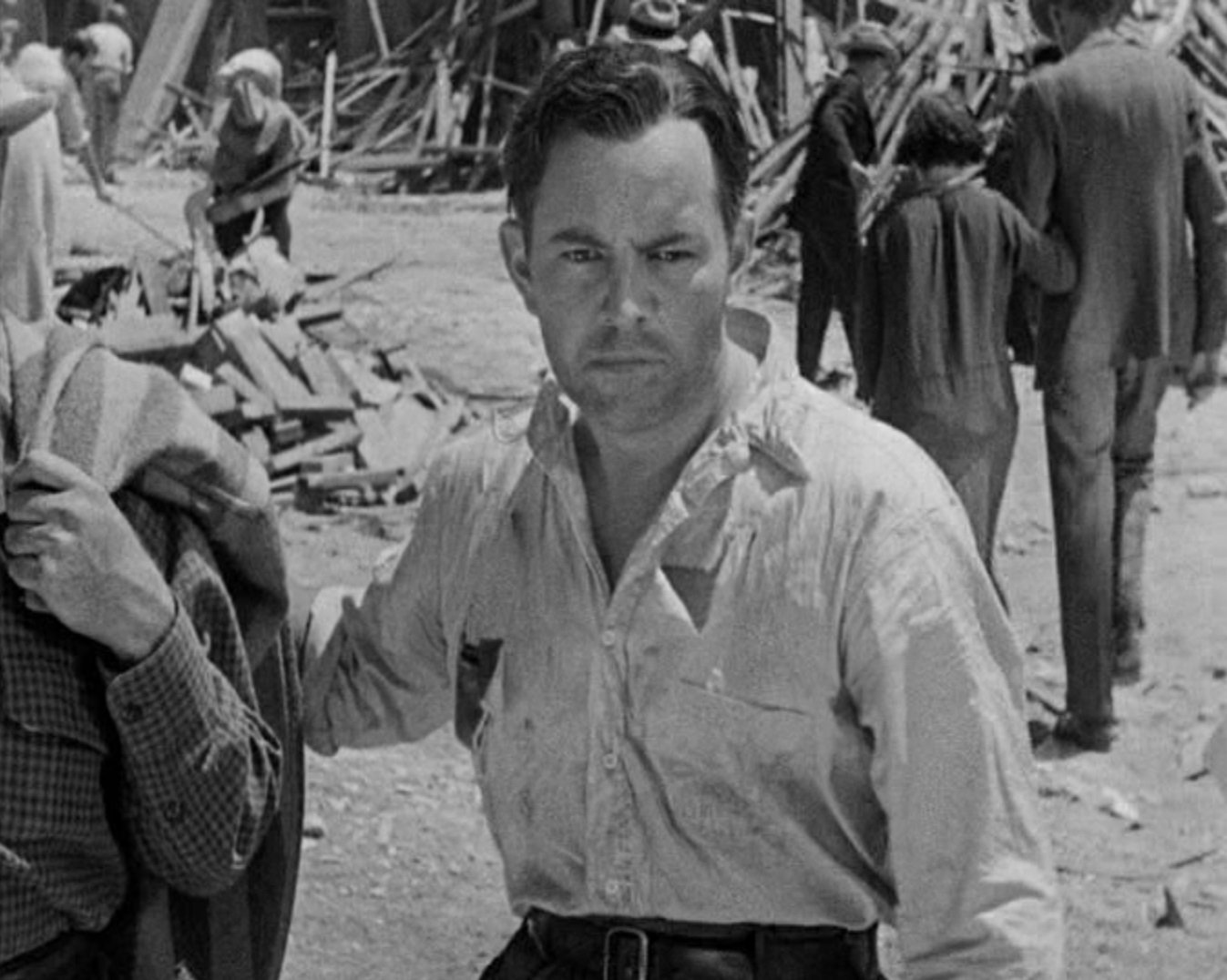 Availability: Deluge is available on Blu-ray at Amazon from Kino Lorber.