Plot: When Waldemar Daninsky joins an expedition to find the mysterious Yeti, he becomes lost in a blizzard before being found by two mysterious women. Upon becoming a werewolf, Waldemar must come to the rescue of the rest of the expedition, who have been captured by a group of sadistic men. 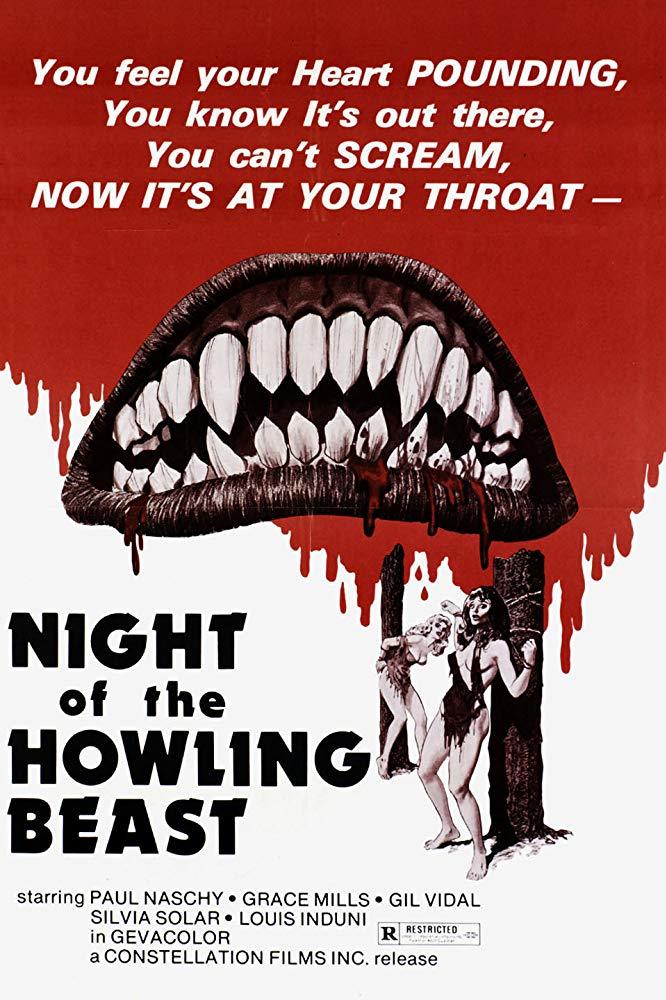 Richard’s Review: This one is an oddity because on many levels it’s one of the lesser Naschy films I’ve seen so far. The plot seems all over the place and the new origin story really doesn’t make much sense. There seems to be a lot of padding and plot points there are clearly not necessary. On the surface, it’s a bit of a mess. Yet, I really enjoyed this one.

Maybe it was the winter setting or just all-around oddball nature of the flick. Pretty sure it wasn’t the character development or the script because it’s not a classic by any means. That said, it seems perfect for a late-night viewing and I’d gladly watch this one again.

Karla’s Thoughts: I loved the music in this film, a nice departure from some of the other Naschy films. While some parts seemed to drag on, it seemed to have better editing than some of the other Naschy films I’ve seen so far. The whole sequence with the tortured woman seemed odd and out-of-place and the origin didn’t make much sense. However, despite these flaws, I really enjoyed it and would watch it again. 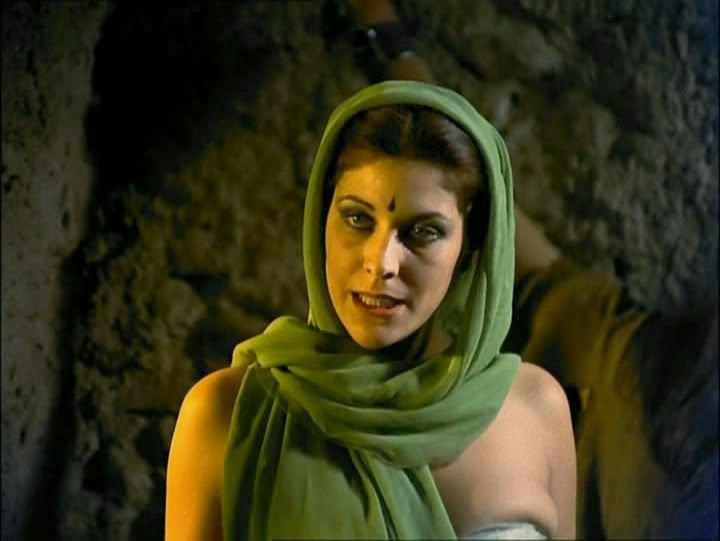 Availability: Available on The Paul Naschy Collection II from Shout Factory on Blu-ray.

Special Thanks: As a newcomer to the films of Paul Naschy, I still have a lot to learn. If you want to know more, listen to the NaschyCast podcast hosted by Rod Barnett and Troy Guinn. Then, purchase a copy of Human Beasts: The Films of Paul Naschy by Troy Howarth, available in both color and standard (black and white) editions. You’ll be glad you did!