Plot: When Philip Winthrop goes to visit his fiancée Madeline, he finds her near death and his presence is unwelcome by her brother Roderick. There is a curse on the Usher family and evil lurks in the home itself. Can a premature burial stop the curse or just intensify the situation? 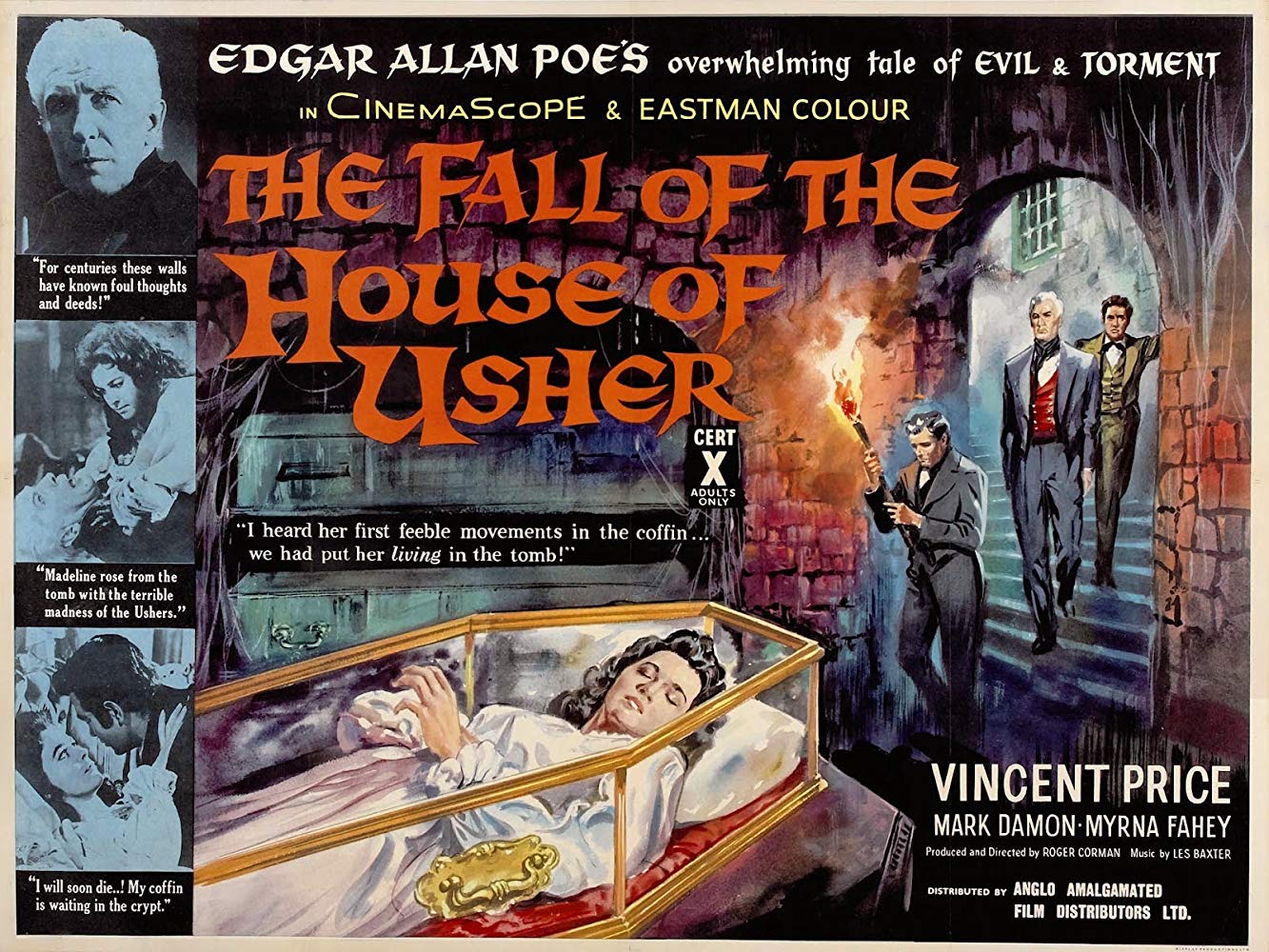 Richard’s Review: This isn’t my favorite of the Poe adaptations but it’s definitely fun to see Price chewing up the scenery doing what he does best.  His supporting cast is a little weaker than some of the other Price/Poe/Corman collaborations but the atmosphere and music of Lex Baxter is enough to make up for any deficiencies. Not a go to film for me but still a fun flick for a rainy afternoon.

Karla’s Thoughts: I didn’t really care much for this one. I found the whole story nonsensical and quite convoluted. Vincent Price was enjoyable to watch as usual but I didn’t quite understand his motivations, such as why he felt the need to bury his sister alive. The music was good and the movie looked nice but that’s not enough for me to want to watch it again. 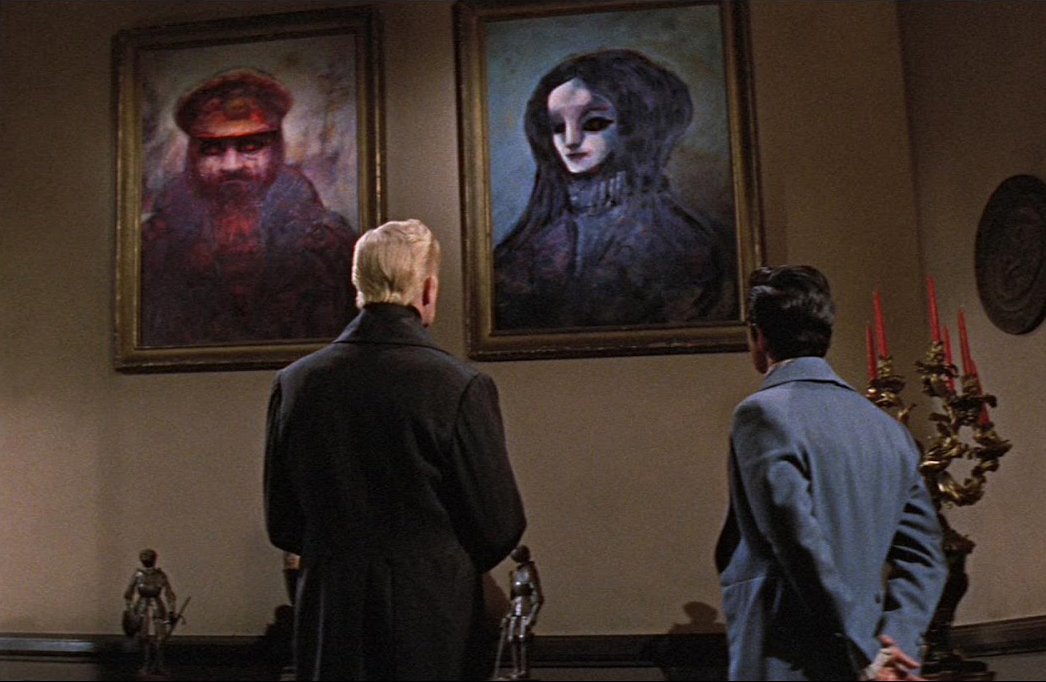 Availability: House of Usher is out-of-print but you can still find it on DVD.