Plot: A mute man is accused of murder but questions arise as he was seen talking as he left the scene of the crime. Is he really the killer or is the real suspect still on the loose? 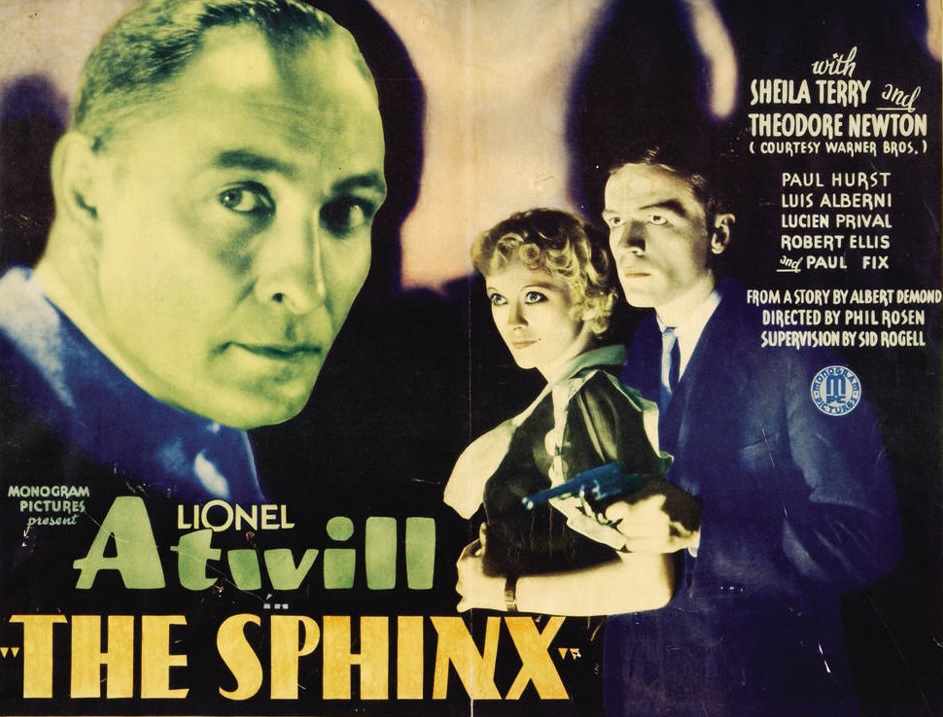 Richard’s Review: So, this odd little film has an interesting story and twist that didn’t end up quite like I expected. Lionel Atwill is particularly creepy at times with some very lascivious glares. Unfortunately, his character isn’t very well developed nor is his motive. It’s a familiar story of reporters working with the police to capture a killer. Nothing we haven’t seen before but the mute murder suspect was at least a little different. I’d check this out again but not my favorite Atwill performance.

Karla’s Thoughts: I enjoyed this one as I didn’t see the twist coming, which is always fun. However, the reasons behind the reveal at the end weren’t very clear. The script needed a little more work. I did like the inclusion of sign language as it was something a little different. I would watch it again if it was on but I wouldn’t search it out. 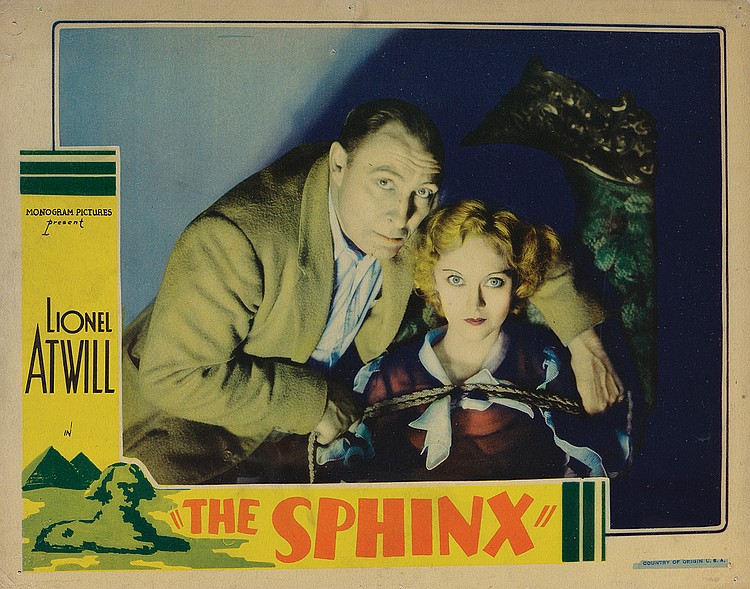 Availability: The Sphinx is in the public domain and is available from numerous physical media companies and various online sources, including Amazon Prime.