We’ve been celebrating some of the non-horror films of Vincent Price this month, so we thought why not take a listen to one of his greatest radio appearances this week on OTR Wednesday. In 1944, Vincent starred in one of his all-time best films, horror or otherwise, when he appeared alongside the lovely Gene Tierney in Laura. The film was based on the novel by Vera Caspary and was a huge hit on the big screen. So, it should come as no surprise that the Lux Radio Theatre did their own adaptation.

Vincent reunited with Gene Tierney and Dana Andrews on February 5, 1945, and the results were amazing. So, sit back and enjoy a fantastic mystery from the golden age of radio. 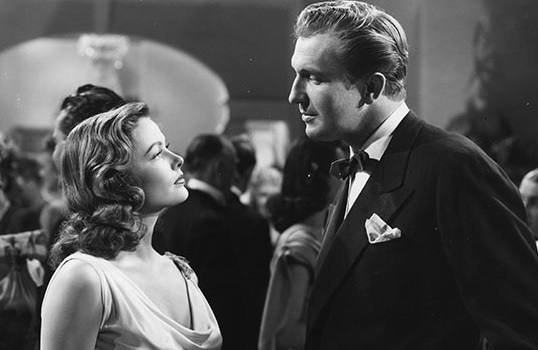