This week on episode 648 of the Dread Media Podcast, I take a look at another Stephen King adaptation, In the Tall Grass (2019). There’s a reason why a lot of people don’t trust every new Stephen King movie. Sometimes a short story needs to stay just that. 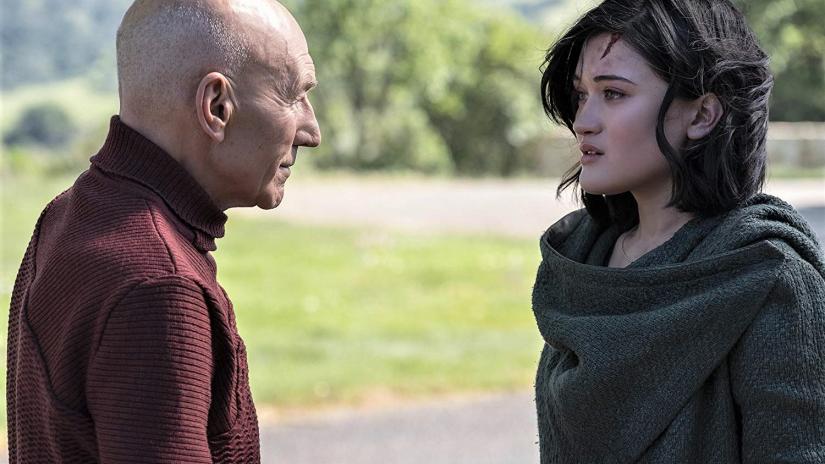 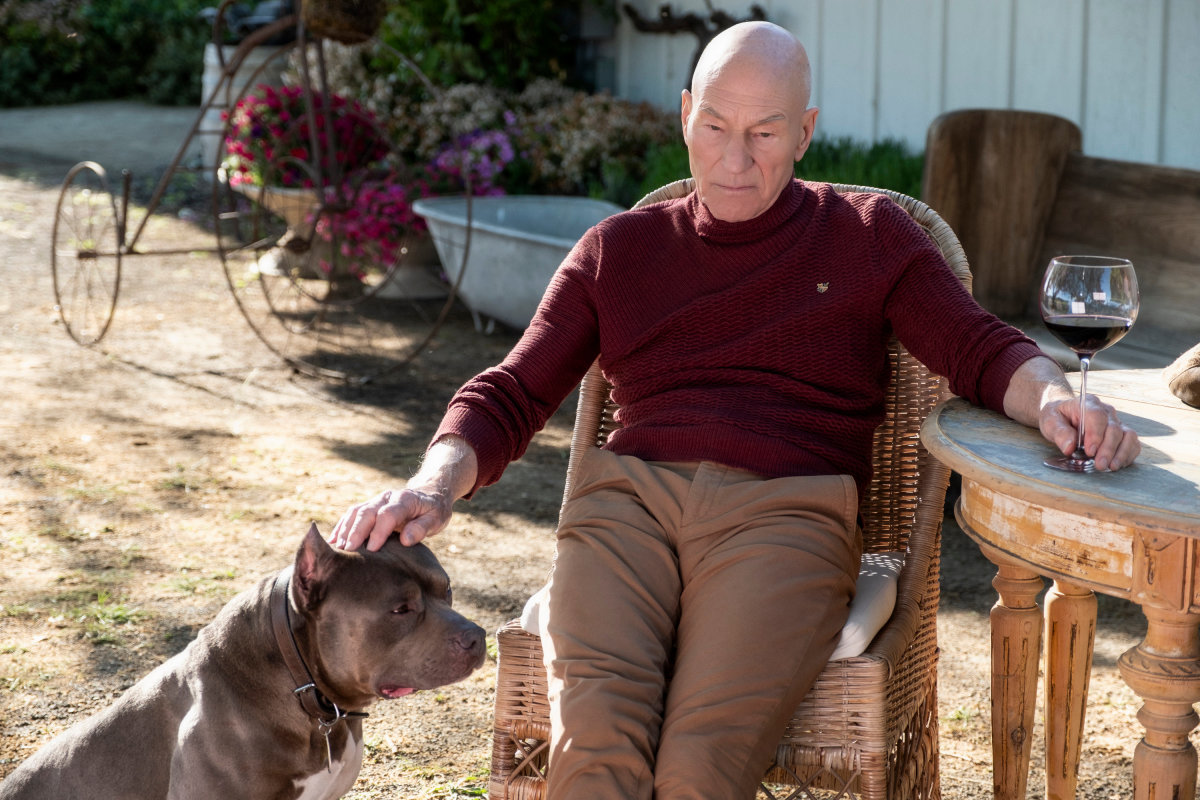 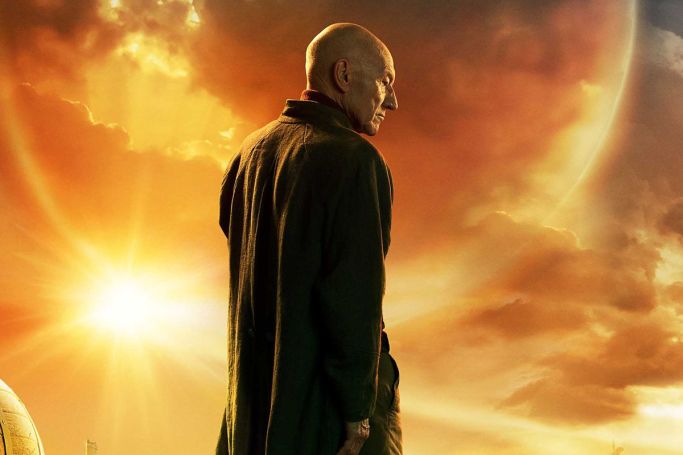 This week on episode 646 of the Dread Media Podcast, I take a look at the recent adaptation of a Stephen King novel, Doctor Sleep (2019). Personally, I think it deserved a lot more love than it got at the box office and I explore some of the reasons why I think it didn’t have more success.

As my partner-in-crime Jeff Owens put it, this month’s episode of the Classic Horrors Club Podcast is guaranteed to not be a “miasma of putrid decay!” That’s because it’s time to celebrate Happy New Yorga with episode 39! This month, we’re taking a look at Count Yorga, Vampire (1970) and The Return of Count Yorga (1971).

Send us your feedback!

You can find Jeff at Classic Horrors Club, DC Comics Guy or his new site, The Reaction Shot! 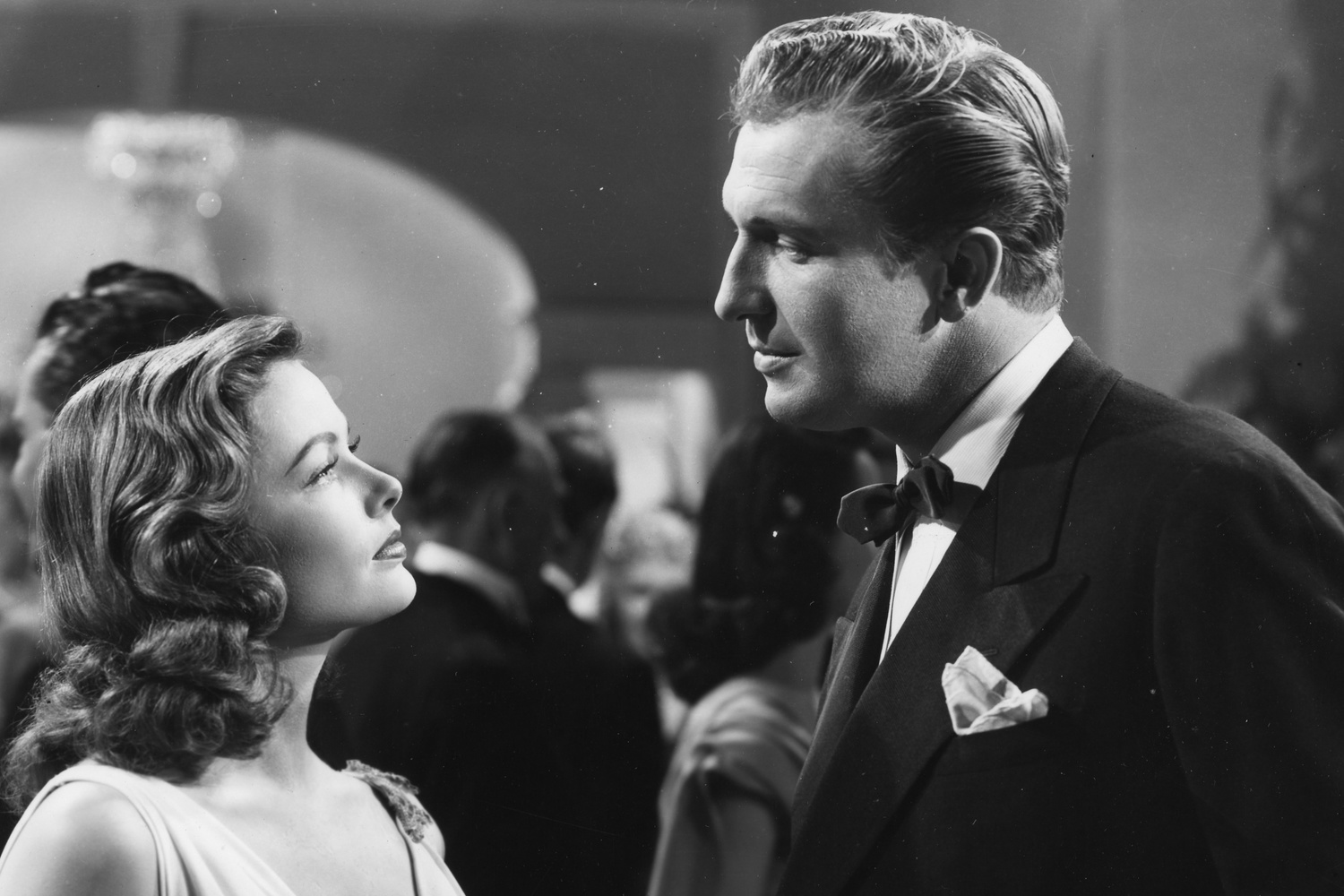 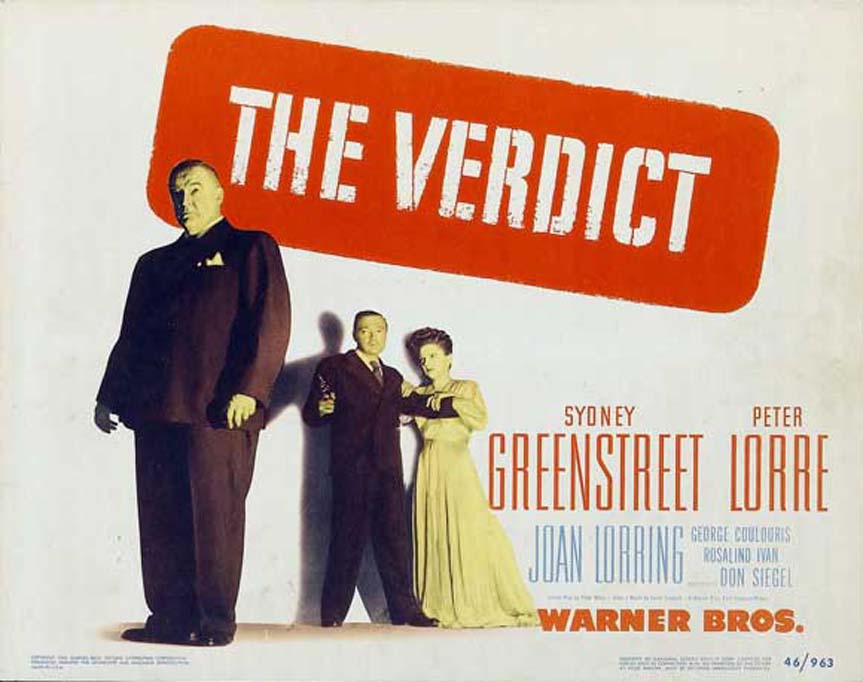